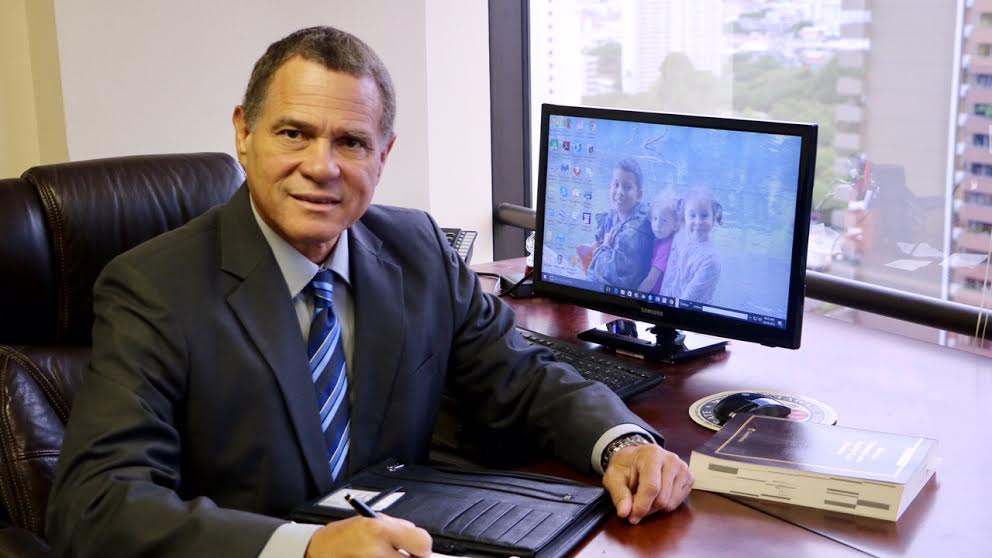 “A Defense Attorney With an Extensive Legal Background”

Rustam A. Barbee, (“Rus”), practices law in Hawaii and Federal courts from his office located at Century Square in Honolulu.

From 1989 to 1997, Attorney Barbee was an Assistant Federal Public Defender for the districts of Hawaii and Guam. At the public defender’s office, he handled a wide variety of defense cases from DUI and traffic matters to drug, conspiracy, and murder cases as well as white collar cases.

Since August, 1997, Attorney Barbee has been active in private practice and is available to provide legal representation to clients in Hawaii and Federal Courts. Some cases require employing experts such as investigators, accountants, medical doctors, or other forensic experts to assist in the case.